Check out Our Next Event:

use the Zip code to watch in your State

did you catch the action?

Major League Pickleball is the premier Pro Pickleball league and the leading provider of Pickleball content. Our National 3-Day Team Events will be in Austin Texas, Newport Beach California, and Columbus Ohio in 2022. Tune in to our livestream or catch the broadcast on CBS Sports Network.

Teams competing  for the MLP Championship

Action-packed days for the highest prize money events in Pickleball

Welcome to sunny California for MLP’s second 2022 team competition.  Cheer on your favourite teams lead by our iconic team owners live or catch it on our livestream.

For Major League Pickleball’s last team competition of 2022 we are heading to Dreamland at Austin, Texas. Watch live or online to see our 12 teams compete in action packed professional pickleball 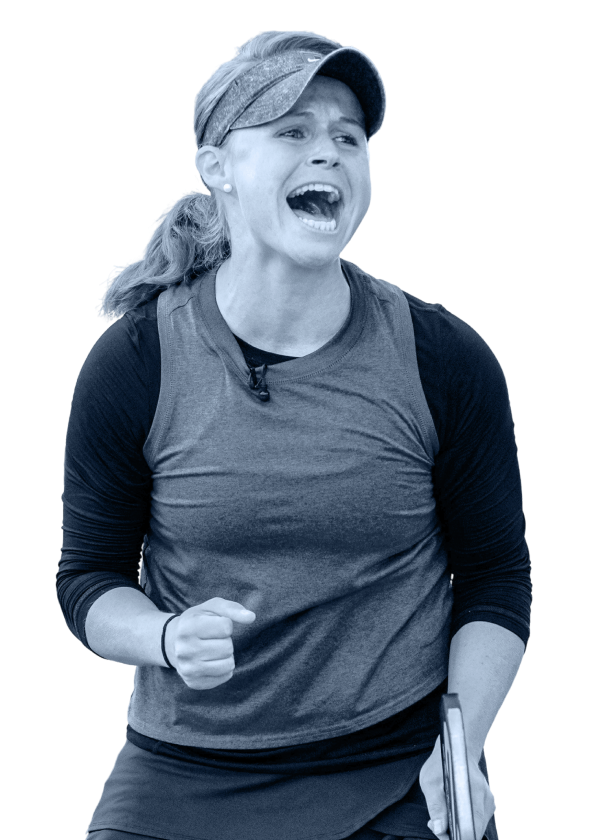 for the winning team

It’s here - your inside scoop to all things Major League Pickleball! The first episode of our new, weekly podcast, “Inside MLP," hosted by Tyson Apostol, Michelle McMahon, and Casey Patterson.

Welcome to The MLP Shuffle Draft Update - your one-stop shop and feed of draft updates as they’re happening in real-time. We’ll be sharing all the details on the eligible pool, player pickups, waiver wires, participating teams, and of course the draft picks right here. So bookmark this page and follow us on our social channels for all the alerts and notifications pertaining to the MLP Shuffle Draft!

As we head into our next event, MLP 2022 Columbus, our owners have the chance to remix their line-ups by dropping a player on their team in exchange for an available player from the draft pool. Trades made prior to Newport Beach earlier this summer had a big impact on performance. Will trade strategy impact our next event as much this time around? It'll be exciting to see.

Or Watch Live On MLP YouTube or CBS Sports