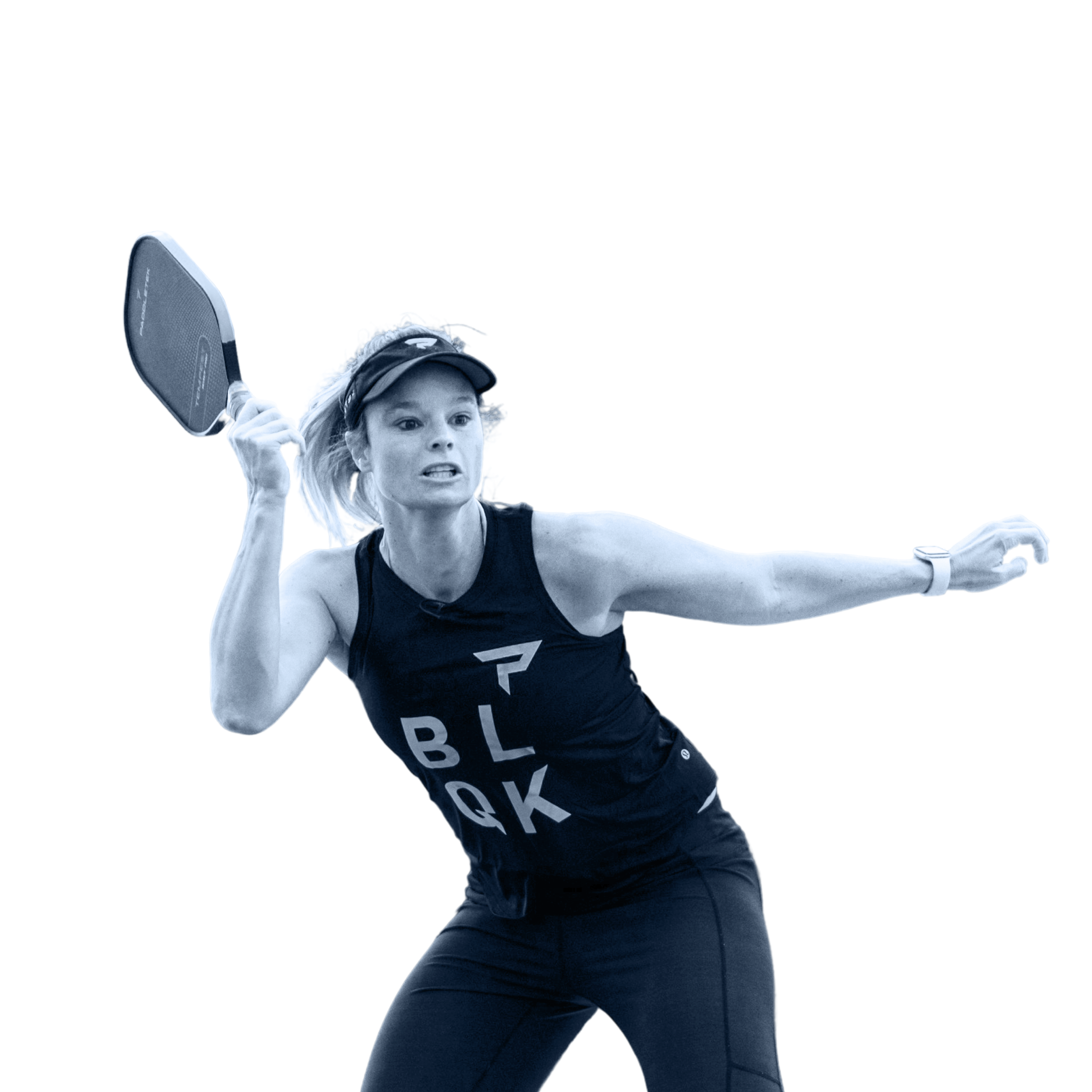 Catch It On Demand 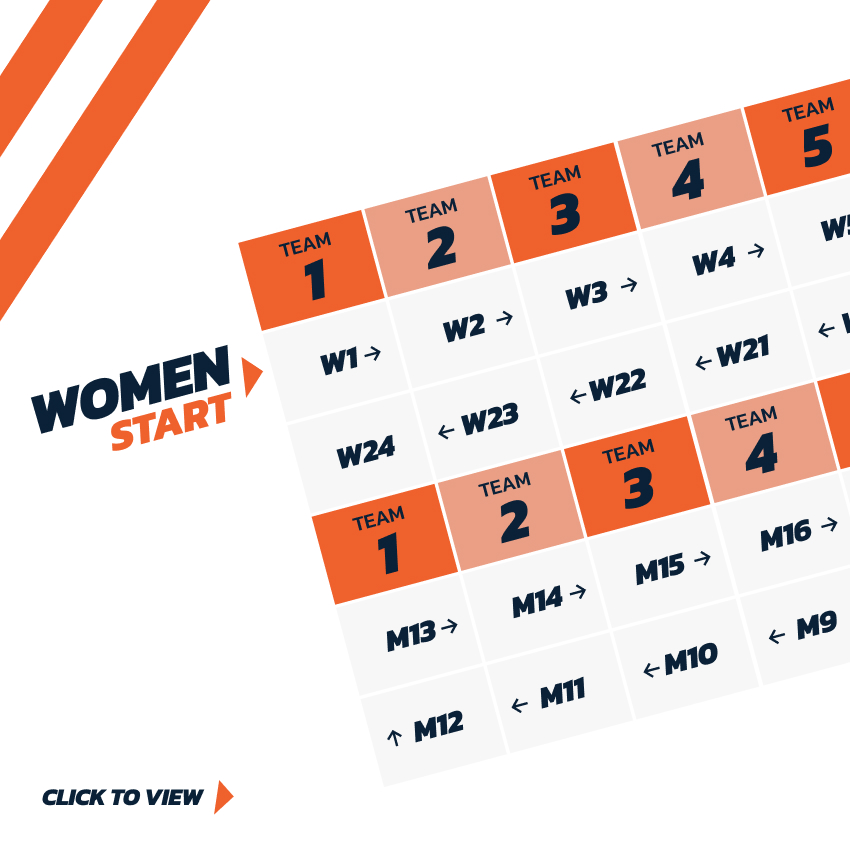 Team names are randomly drawn to determine the order in which Team Owners will select players for a dual (but directionally opposite) women’s and men’s snake draft format.  This draft format, the first of its kind in pickleball, ensures that doubles and mixed doubles pairings are novel and interesting, and also creates evenly-matched games full of drama and excitement.

Catch It On Demand

With MLP Newport a week away, we completed the draw for the Group Stage of the event.The format for MLP 2022 Newport Beach has 3 groups of 4 teams competing within their Group to determine who advances out of the Group Stage. Each team plays the other 3 teams in their group and the top 2 teams in each group advance to the knockout rounds.

AUSTIN, Texas (July 14, 2022) – Major League Pickleball (MLP) announced today an agreement with Knockaround, the original, affordable sunglasses and lifestyle brand out of San Diego, to be the Official Sunglasses of MLP.As part of Knockaround's multi-year sponsorship, the brand will immerse itself at all MLP events, including through on-site activation spaces, signage and hospitality opportunities, as well as promotion on social media and MLP livestream productions."We are thrilled to welcome Knockaround to the MLP family," said MLP President Brooks Wiley. “Their dedication to fun, creativity and excitement is the perfect fit for what MLP is all about. We look forward to working with Knockaround to showcase our two exciting brands.”"I am beyond excited that Knockaround is partnering with Major League Pickleball,” said Adam Moyer, Founder and Chief Creative Officer of Knockaround. “Pickleball is the fastest growing sport in the US and it’s clear to me why—it’s fun, full of energy, and can be enjoyed by people of all ages. Those ideals align perfectly with what Knockaround is all about and MLP has packaged them wonderfully.”At MLP’s first event of the season in Austin, Texas, team BLQK defended their title as MLP Champions and became the first and only back-to-back winners in league history. MLP will continue its 2022 season with events in Newport Beach, Calif., (August 5-7) and Columbus, Ohio (October 14-16), giving its twelve teams two more shots at taking home the Pritchard Cup and $100,000 grand prize. MLP offers the largest prize purse in professional pickleball at $319,000 per event.

Major League Pickleball hosts three marquee events in 2022, each held over three days, featuring 48 players competing together on co-ed teams of four in our Unique MLPlay™ format with the highest prize money in pickleball, $100,000 for the winning team.Throughout the year, MLP also hosts a series of events with partners who leverage the unique MLPlay™ format. This Sunday, July 24th we head to Grand Rapids, Michigan for the MLP Series Beer City event. Read full post to see list of MLP athletes competing!

The picks for MLP Newport Beach 2022 are in! Congratulations to the following players who were officially drafted this morning: