See us on a court
‍Near you?

Welcome to sunny California for MLP’s second 2022 team competition. Cheer on your favorite teams led by our iconic team owners live or catch it on our livestream.

For Major League Pickleball’s last team competition of 2022 we are heading to Ohio.  Watch live or online to see our 12 teams compete in action packed professional pickleball for their last chance to take home the Prichard Cup.

Alongside with our 3-Day Team Competition, each and every Tuesday night at 7 PM CT we’ll host the latest high level of competitive Pickleball matches featuring the world’s top pickleball players with lightning fast play and rally scoring. Subscribe to our YouTube to make sure you never miss a match. 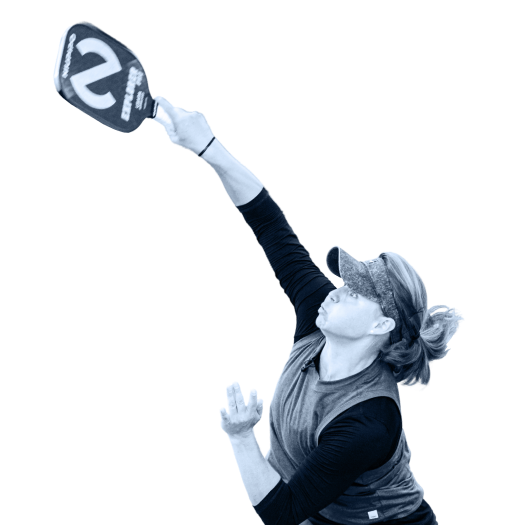