of MLP's Season One 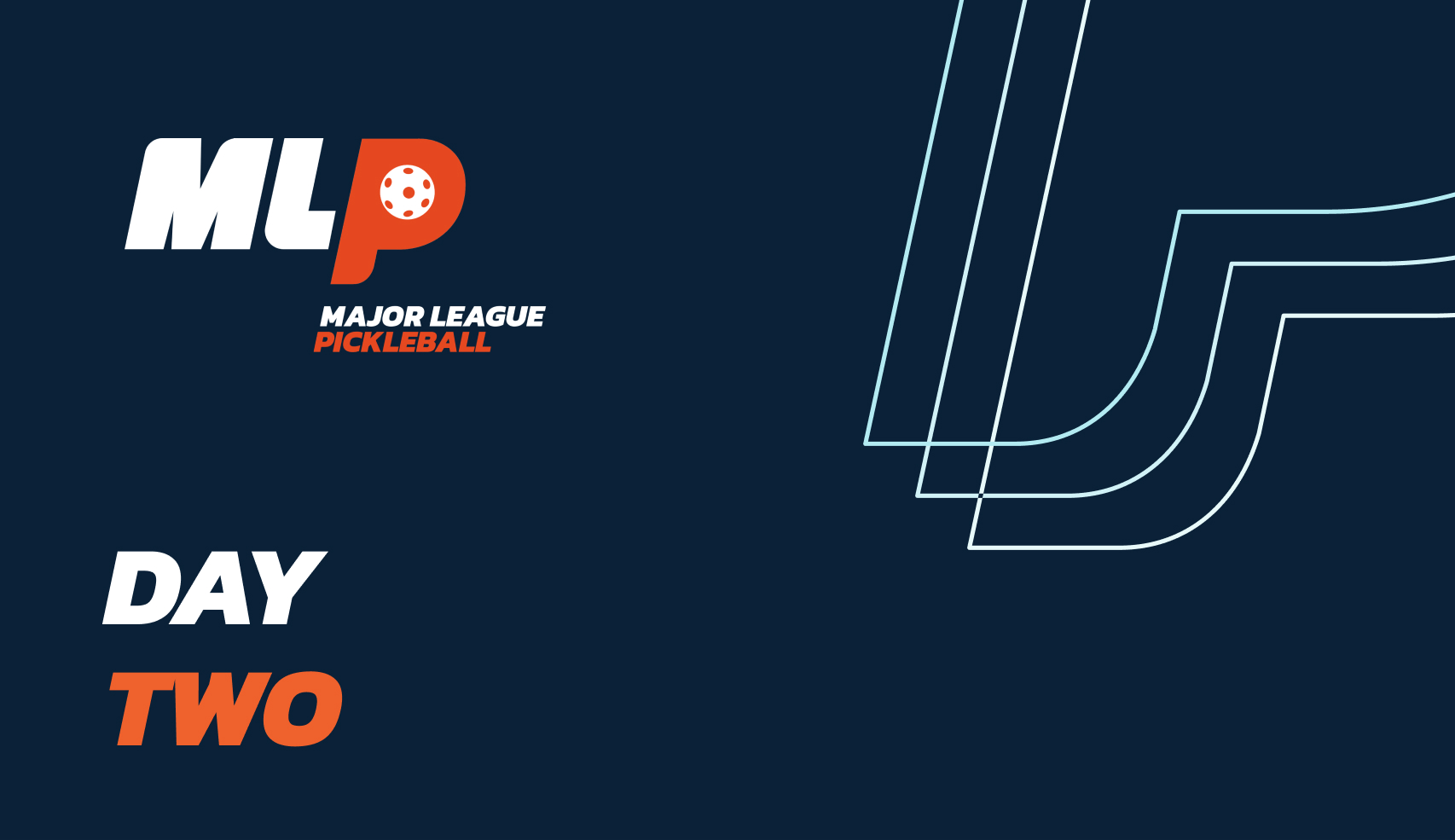 On Saturday, the 8 a.m. match saw the Pickle Ranchers defeat The Lions 3-1, getting wins in the women’s doubles and mixed doubles to lead the way. The following morning match was a little tighter, with Team Clean needing to win a final singles tiebreaking round to emerge with the win over Team Rally.

In their third matches of the season, both Discovery Warriors and Chimeras showed how they’ve moved into the front of the pack. Discovery Warriors, facing ATX Pickleballers, blanked them in four competitive matchups, including a men’s doubles match in which Patrick Smith and Tyler Loong squeaked out a 15-14 win.

Chimeras, meanwhile, faced off against a BLQK squad that also went two-for-two in first-day matches, and came away with a 3-1 win, taking care of business in the women’s doubles and mixed doubles events. As with the Discovery Warriors-BLQK content, all the matches were competitive, but the Chimeras were able to dig deep to keep their perfect record intact.

That then brought the teams to the Round Four afternoon matches, which left just one remaining undefeated team in the mix.

Chimeras were able to get to four-for-four on the season with a 3-1 win over Team Rally, with wins in the men’s doubles, women’s doubles, and one of the mixed doubles contests.

Discovery Warriors saw their undefeated bid come to an end against BLQK, going to a singles tiebreaker round where BLQK ultimately triumphed. Irina Tereschenko anchored the triumphant women’s double team as well as her mixed doubles team to help set up the tiebreaker round.

ATX Pickleballers got into the winner’s circle in their second matchup of the day, handling the Pickle Ranchers on the strength of their women’s doubles and mixed doubles performances. And, in the other Round Four matchup, The Lions took Team Clean to a fifth and decisive singles contest where they emerged victorious.

That all sets up for a pivotal fifth and sixth team match sequence on Sunday, which includes a possible finals preview between Discovery Warriors and Chimeras at 11 a.m. in the Grandstand.