AS INAUGURAL DINK AWARDS EVENT OF THE YEAR 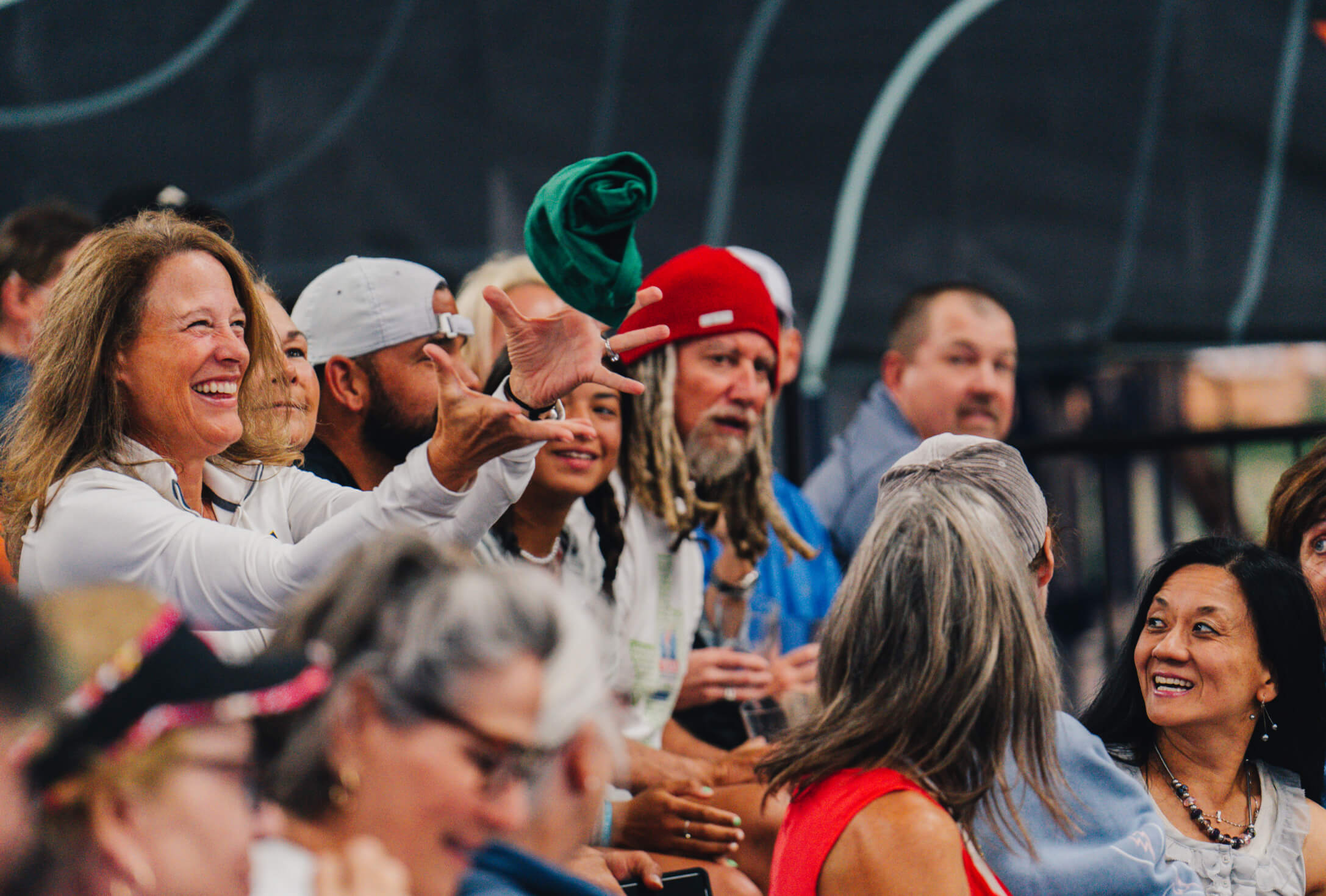 ‍The inaugural Dink Awards were voted for by pickleball fans, making the award of Event Of The Year even sweeter for MLP spokesperson, Brooks Wiley, who said, “It’s a real honor for everyone involved in MLP Season One to have fans vote for our first-ever event as The Dink’s Event Of The Year. A lot of people worked incredibly hard to make the event happen, but at the heart of it are the players. They put on some of the best pickleball action we’ve ever seen over four days, in a format they hadn’t played in before, but which they embraced from the first minute of day one. That culminated in a final that’s already become legendary in our sport.

‍
“2022 is a huge year for MLP, and for pickleball in general,” continued Wiley. “We’re determined to make sure that our events this coming year continue to set new standards for pickleball, attract more fans to our sport, and give the players an awesome platform to showcase just how talented they all are. We’ll be doing our best to have another chance to win next year’s Dink Awards, but for now, thanks to everyone who voted for MLP.”