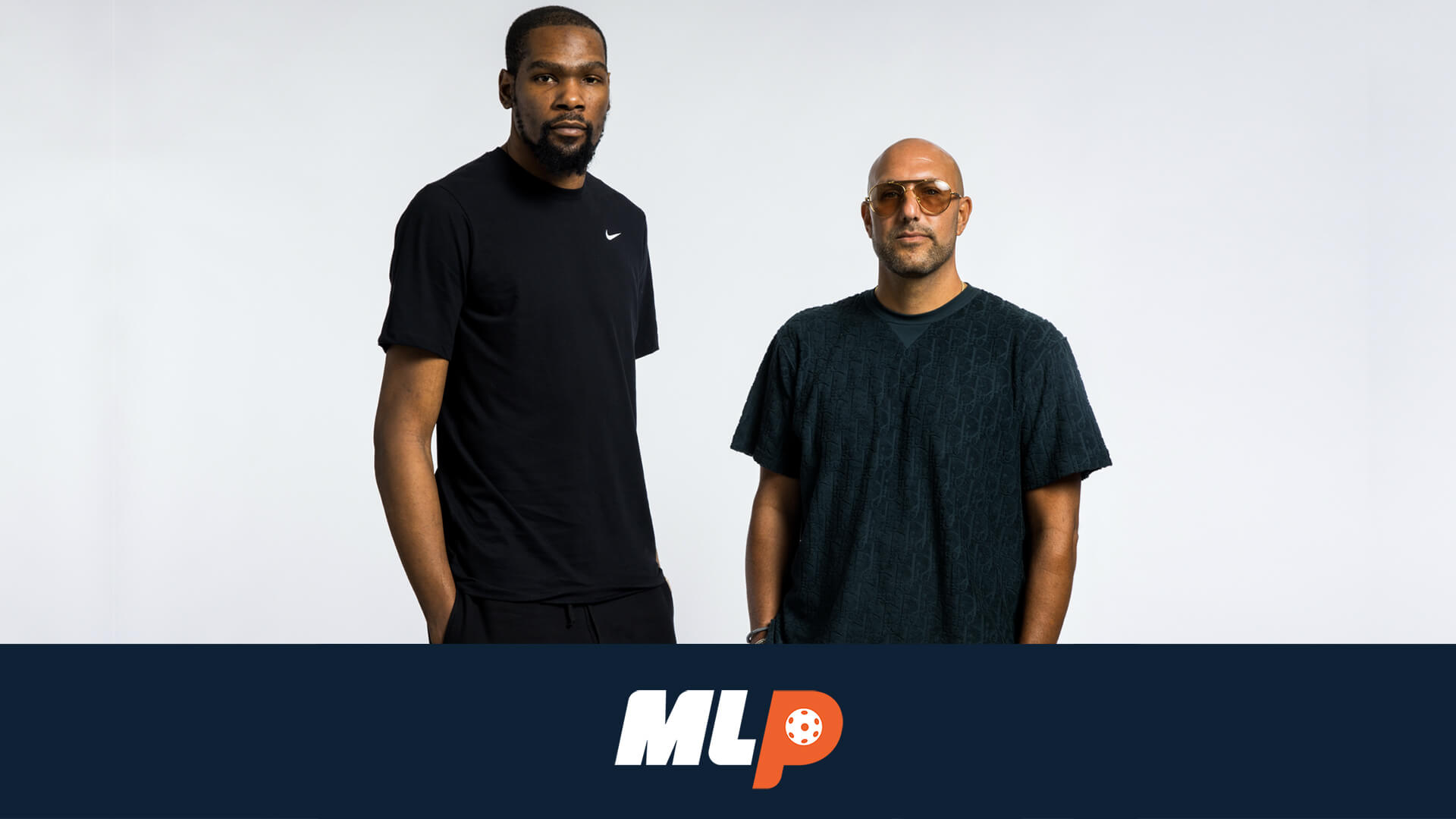 “35V is committed to investing in the future of sports and emerging opportunities, and Major League Pickleball is a league we are incredibly excited about,” said Kleiman. “We can’t wait to build this team from the ground up as well as work to elevate the sport and the league to unprecedented heights. As an avid pickleball player and fan, the interest in the sport was a natural fit.”

The ownership group brings a proven track record of successfully investing in emerging teams and leagues across a variety of sports. 35V plans to further expand MLP’s growing brand by running its team as a full-time venture, including everything from player relations to marketing, sponsorships, and merchandise. Additionally, through Boardroom, their critically acclaimed media network, 35V is uniquely positioned to create a market opportunity for their team and the league as a whole.

“Kevin Durant, Rich Kleiman, and 35V are going to be game-changing partners for Major League Pickleball,” said MLP Founder and CEO Steve Kuhn. “They not only bring passion for the game, but also unrivaled expertise to help us to continue to grow. We’re especially excited about their plans to bring pickleball to underserved communities – something they have done with basketball for years.”

The partnership will see MLP and 35V work together to share the game with the community through 35V’s “Build It and They Will Ball” initiative. To date, the program has delivered immense impact by refurbishing basketball courts in these areas across the globe.

The expansion team continues to set MLP up for their largest season in 2023, as the league grows from 12 to 16 teams, doubles events from three to six, and increases player prize money and payouts to more than $2M.