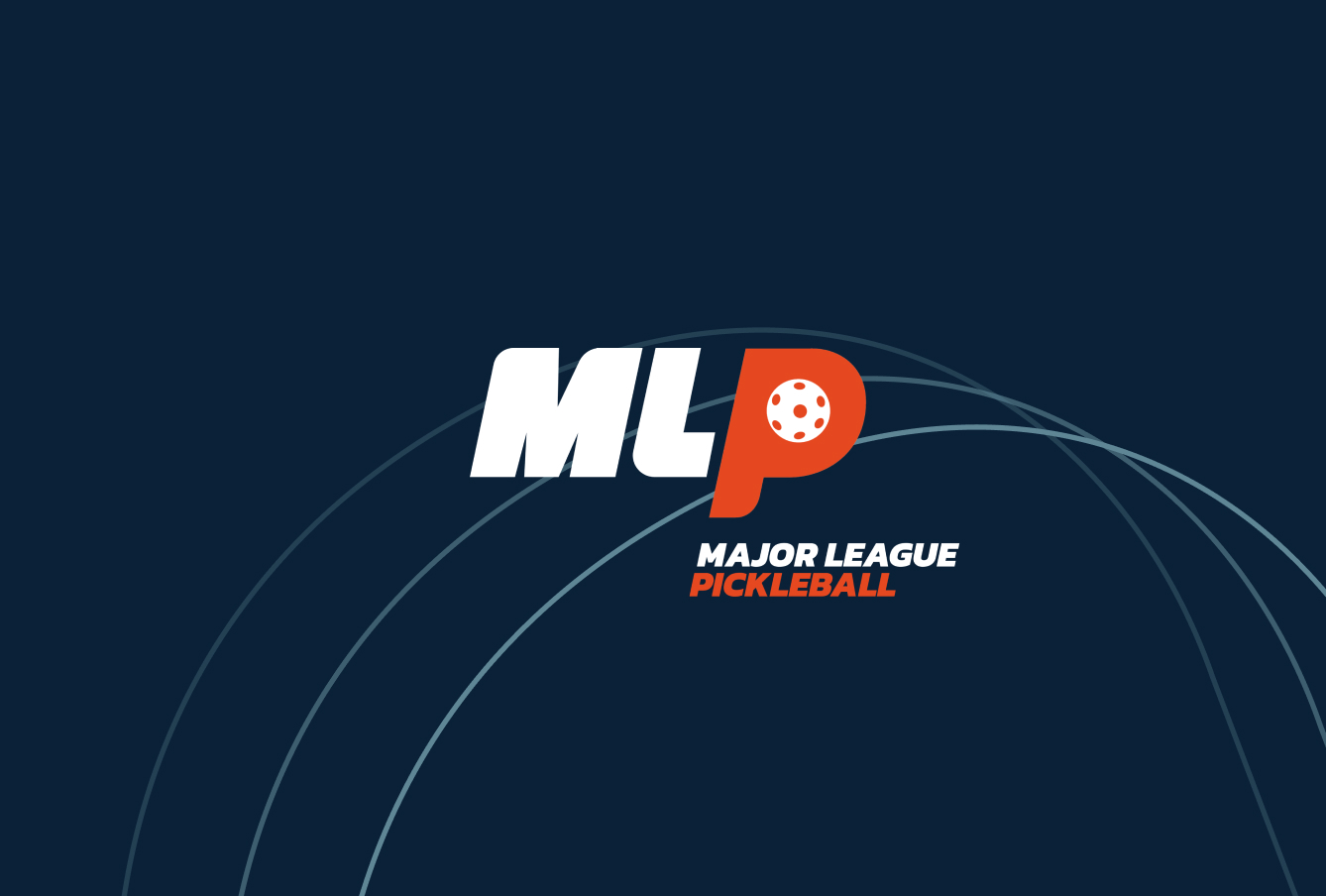 The Association of Pickleball Professionals (APP) has also announced increased prize pools for players competing in APP events as part of the APP’s unveiling of its 2022 event schedule, amplifying the shared commitment of both MLP and APP to support the careers of professional pickleball players as the sport continues its accelerated growth in the USA and worldwide.

“We listened to the players who expressed their concerns, hopes and goals eloquently and passionately, and we are proud to make our first public statement about increased prize pools for the players who compete in 2022 MLP events,” commented Jenny Klitch, MLP Commissioner. “We have substantially increased our overall prize pool for this year, to better provide players with the opportunity to earn more income from our events. APP has done the same, and we champion the players’ opportunities to maximize their earning potential. Additionally, we have communicated our commitment to the players to help build their brands, alongside the work we are doing to increase awareness of MLP at the pro level, and throughout the grassroots community that is fueling the growth of pickleball across the USA and worldwide. We will do this through more investment in content creation about the sport at all levels, through the production of world class events, and through amplification of awareness of pickleball in communities across the USA in 2022 and beyond.”

MLP has also announced that its multi-day team events will be reduced from four to three days, taking into account requests from players to MLP. The full details of the MLP 2022 events and competition schedule will be announced in due course.