To Launch Fantasy Contest During MLP Season One 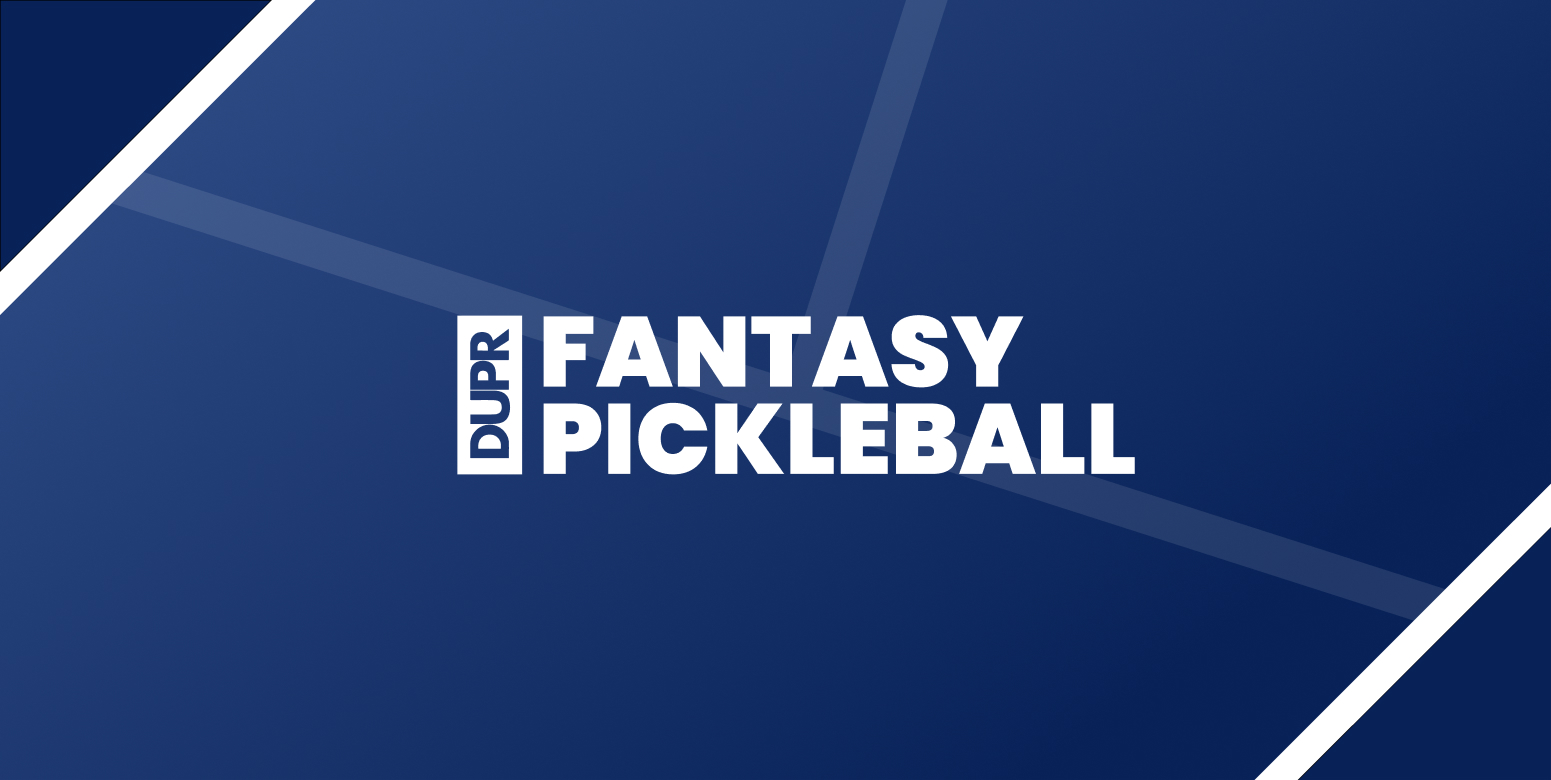 To enter, fans can sign up at fantasypb.net and go to the MLP Tournament page starting today. To play, they will select three male and three female players for the MLP Season One event, Nov. 5-8. The winners will be announced Nov. 9, with prizes based on how selected pro players performed in the competition.

MLP Season One, akin to a Ryder Cup-style team event, will see MLP’s eight teams battle for the right to be crowned MLP Season One Champions and lift the Pritchard Cup, named after the founder of pickleball, Joel Pritchard. The unique team format, never-before-seen in professional pickleball, will see teams (each comprised of two women and two men) compete in women’s and men’s and doubles, mixed doubles, and singles as a potential tiebreaker. General admission and VIP spectator tickets are now available for both morning and evening session for all for days of the event, the first in MLP history.

DUPR is the most-accurate global pickleball rating system trusted by the PPA Tour, and the world’s premier pickleball clubs, tours, and professionals. Using an innovative rating algorithm on a scale of 2-8 designed for accuracy, transparency and adaptability, the DUPR Rating system factors how close a match was, making every point count. Developed by a renowned Applied Sports Algorithms Expert, the DUPR rating is truly universal — both ageless and genderless — and focuses on the margin of victory (number of points won), not just whether a player won or lost.

About Pickleball
Pickleball has been called “the fastest-growing sport in America” by The Economist, with more than four million people playing pickleball in 2021, and a 21% increase in pickleball participants from 2019 to 2020.