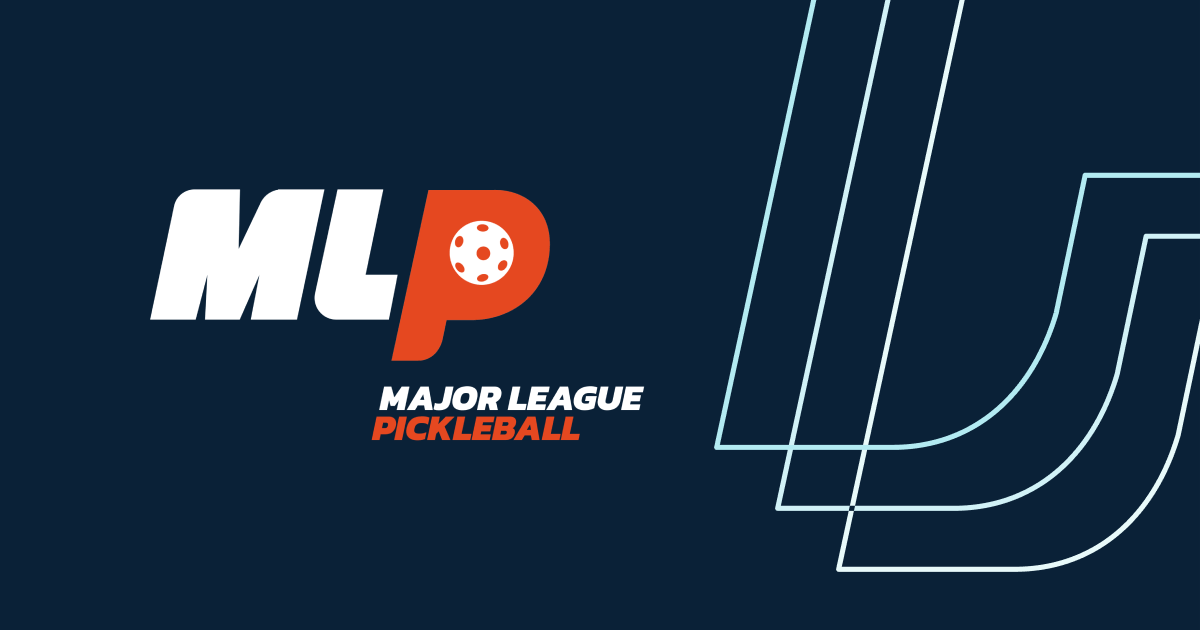 Before Major League Pickleball season one kicks off Nov. 5, the first-ever MLP draft needs to take place to field the eight four-person teams. That draft is coming on Oct. 1 via a streamed event held live from Dallas, in which the MLP ownership groups will determine their lineups and start their course in MLP’s inaugural campaign.

The draft will equip each team with two female and two male players for the first-ever MLP competition, bringing 32 players in from a field of more than 50 athletes who excel at pickleball — a hybrid of tennis, badminton, and ping-pong dubbed “the fastest-growing sport in America” by The Economist in 2020.

The MLP draft takes an innovative approach toward creating competitive balance among all-eight teams, according to Brooks Wiley, Director of Operations of Major League Pickleball. The draft utilizes a snake-style format, popularized in fantasy sports, so the team that wins the No. 1 female pick via an MLP launch-day draw will also draft in the No. 16 female spot — and the No. 8 and No. 9 male selections, and so on.

Because of the way MLP games are designed, every draft pick will be crucial to a team’s fortune. Doubles play is integral in MLP, with each team match consisting of a men’s doubles match, a women’s doubles match, and two mixed doubles matches. It’s only if a team match is deadlocked at two matches each that singles play serves as a tiebreaker — and even in a singles match, all four of a team’s players is involved in the action, rotating in and out according to an order each captain chooses for his or her team before the singles match commences.

Wiley is also the CEO of pickleball ratings system DUPR, quickly becoming the most-widely adopted pickleball ratings program for professional and amateur players worldwide, and owners will utilize DUPR-enabled information — plus the guidance of league-identified pickleball experts made available to the teams – to determine which players they’ll choose.

While each of the ownership groups might have a case at the end of the draft as to who did best — given the impressive collection of athletes they’ll be able to choose from – the real test will come Nov. 5-8 for MLP’s first season. In the four-day event at Dreamland in Dripping Springs, Texas, each team will play team matches against the other seven teams in the league, and then the top two teams will square off in a final to determine the champion of the first-ever four-day season.