to be broadcast live by the CBS Sports Network 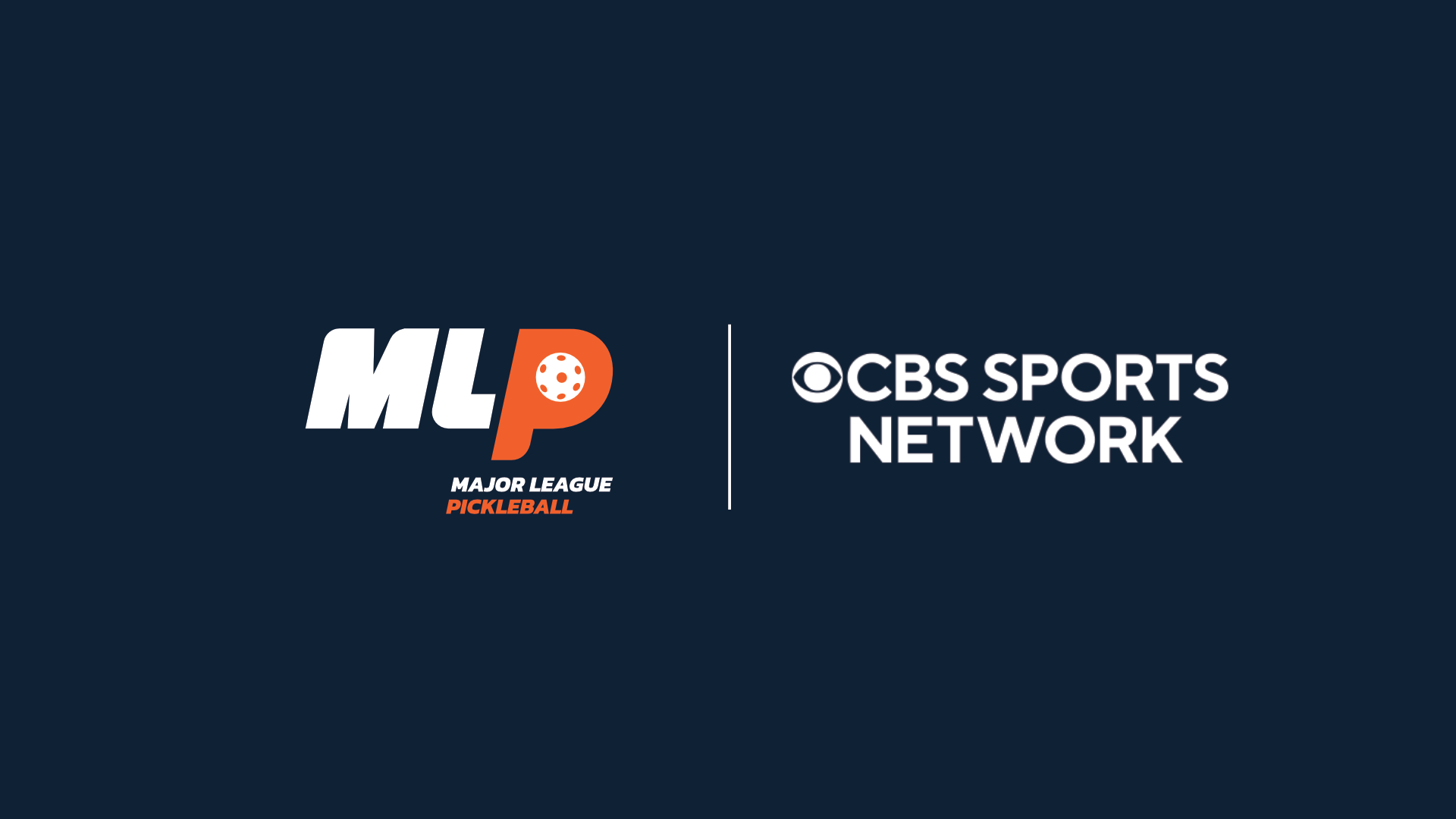 When Major League Pickleball’s groundbreaking Season One gets to its final two teams on Monday, CBS Sports Network will be there to bring it to the masses.

The latest announcement from MLP notes that the widely-available national sports channel will carry the final match on Monday, Nov. 8, 8-11 p.m. CT, from Dreamland in Dripping Springs, Texas, where the top two teams will face off against each other for the Season One crown.

“It is a momentous occasion for MLP and the sport of pickleball overall to have the finals of MLP’s first-ever season televised live on CBS Sports Network,” said Mellie Price, MLP President, about the historic announcement. “We would like to thank CBS Sports for helping bring pickleball to a large national audience, and we are excited to share three hours of awesome pickleball action, culminating in the first winner of The Pritchard Cup.”

In Major League Pickleball’s first-ever season, packing all of its action into four days starting Nov. 5, each team of two women and two men will enter into team matches against all of the other seven teams in the league. Each team will score points in four days of round robin competition before the two highest scoring teams then face off in the finals on Monday evening, live on CBS SN.

Prior to the live broadcast of the MLP Season One finals, the league will livestream nearly 40 hours of Season One competition on MLP’s YouTube and Facebook channels. The team matches will feature men’s doubles, women’s doubles and mixed doubles. Should a match be tied two wins a piece after those doubles competitions, an innovative singles format serves as a tiebreaker — with all four players on a team rotating in and out depending on the order they submit to officials at the start of singles play.

CBS Sports Network is available via FuboTV, Hulu with Live TV, and YouTube TV, as well as major cable providers and the Paramount Plus app.