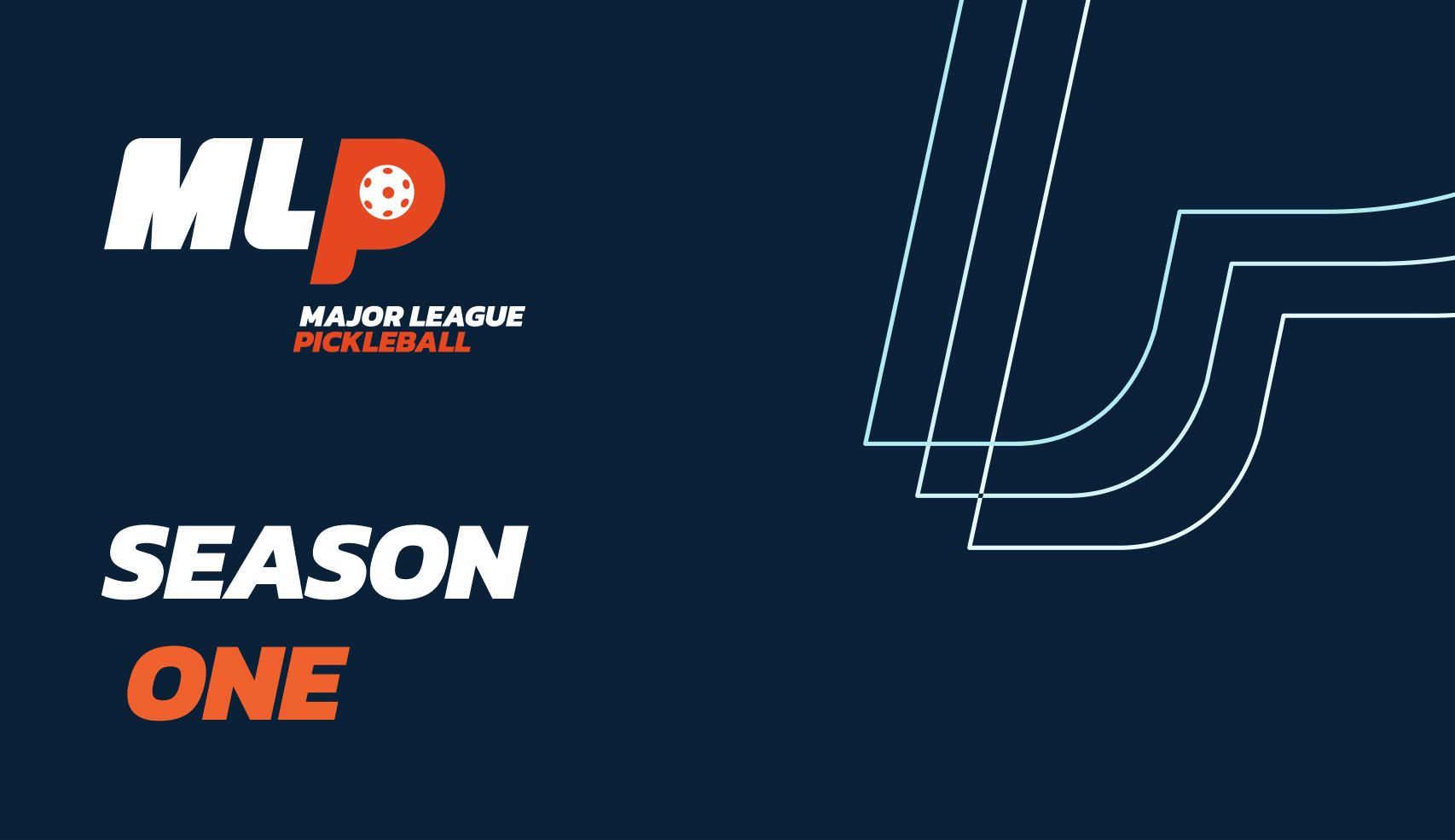 The long-anticipated launch of Major League Pickleball’s first season is here! On Friday, Nov. 5, all eight teams selected via the historic Oct. 1 draft will converge onto Dreamland in Dripping Springs, Texas, with each team playing two matches on day one, then again until the end of the round robin stage on Monday, Nov. 8.

The draft was designed with competitive balance in mind, and that theory — combined with the acumen of the team owners and the consulting veteran players who helped them make picks — will be tested on court starting at 8 a.m. CT.

That first match will be worth waking up for early, as the ATX Pickleballers, with No. 1 overall

draft pick Catherine Parenteau, face off against BLQK, featuring No. 1 men’s pick Ben Johns. The rest of the Pickleballers – Yana Grechkina, Tyler Loong, and Patrick Smith – will take up their paddles against Johns’ new teammates, including Andrea Koop, Irina Tereschenko, and Rob Nunnery.

Both those matches will be in the Stadium Court at Dreamland, but at 11:30 a.m. CT, action moves to the Grandstand Court for the first of two matches that will partially overlap. The Grandstand will showcase Discovery Warriors, with Zane Navratil, Lea Jansen, Tyson McGuffin, and Vivienne David coming out to play against the Lions, who will roar into the arena with Collin Johns, Jay Devilliers, Lauren Stratman and Michelle Esquivel.

At 12:30 p.m. CT, back in the Stadium, Team Rally will take on the Pickle Ranchers to round out the first round of matches. The Ralliers will bring Jessie Irvine, Dylan Frazier, Susannah Barr, and JW Johnson together to face the Ranchers, a team that features brother-sister duo Riley Newman and Lindsey Newman as well as Leigh Waters and Andrei Daescu.

The second round of matches will start at 3 p.m., with the ATX Pickleballers playing the Chimeras in the Stadium. The Discovery Warriors and Pickle Ranchers will follow at 5 p.m., and then action splits between the two matches for the day’s final matches. Those include a 6:30 p.m. Grandstand date between BLQK and Team Clean, and a 7:30 p.m. Stadium-hosted matchup between The Lions and Team Rally.

If you’re in the Austin area, and you’re interested in attending these first-day matches, tickets are available via Eventbrite through the MLP website.