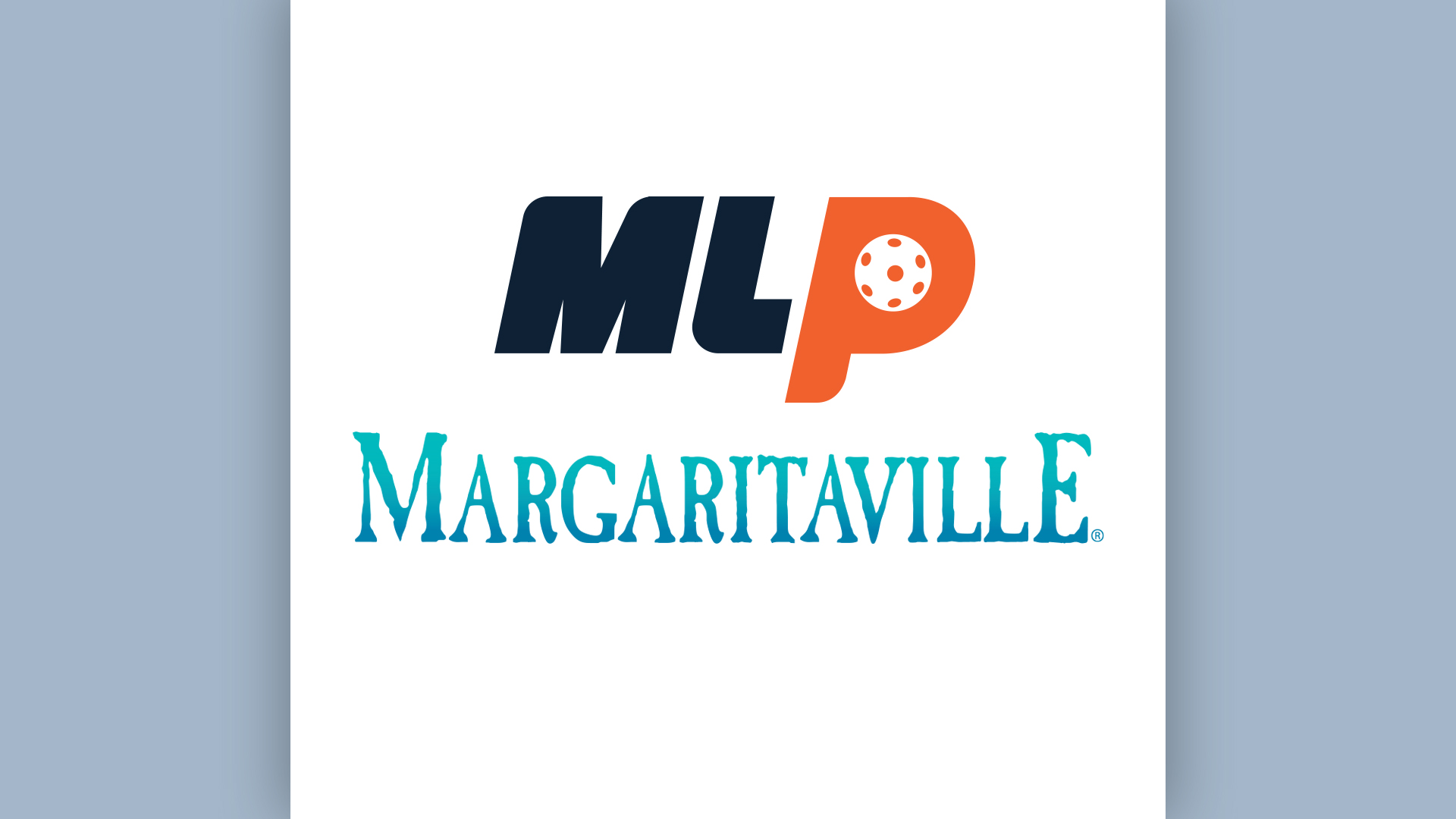 MLP will collaborate with global leading lifestyle brand to elevate the live experience for fans, players and MLP events nationwide‍

Major League Pickleball and Margaritaville today announced title sponsorship of the fast-growing professional pickleball league, branding the league as “MLP by Margaritaville.” This marks a seminal moment for the sport with one of the largest commercial deals ever for MLP, adding a world class partner to elevate the live experience for fans and players.

Margaritaville will play a large part in the branding and strategy of on-site fan activations and immersive entertainment, bringing a Margaritaville state of mind to the MLP community at tournaments nationwide. Tonight kicks off the 2023 campaign for MLP with the airing of the MLP Premier Level draft at 9:00pm EST live on Tennis Channel.

“I am happy to be in the same boat with MLP,” said Jimmy Buffett. “The first time I played pickleball, I was hooked. Fun has always been a part of life to me and I think of pickleball as the perfect ratio of work to play. We can’t wait to bring this partnership to life for MLP players and fans. See you on the court. Fins Up, Paddles Up!”

Margaritaville has been connected to pickleball and a driving force behind the growth of the sport in the travel and hospitality space for over five years. The brand has more than 30 dedicated courts across their lodging locations, with enthusiastic residents always on the courts at the brand’s Latitude Margaritaville active-living communities in Daytona Beach, FL; Hilton Head, SC; and Watersound, FL.

“We take pride in our longstanding support of the sport through multi-faceted event sponsorships and the growing number of courts at our lodging destinations,” said John Cohlan, CEO of Margaritaville. “It’s exciting to be part of pickleball’s continued success and evolution, so we look forward to keeping the momentum going with Major League Pickleball and the league’s one-of-a-kind events and impressive collection of team owners, players, and executives.”

Margaritaville has collaborated with various integrations and tournaments, including serving as the title sponsor of the USA Pickleball National Championships since 2018, the Powered by partner of the US Open in Naples since 2017, and as the Official Lodging Partner of the PPA. A line of Margaritaville pickleball paddles and gear is also available through HEAD, a leading sports equipment company.

“Since the inception of MLP, the league has been deliberate about bringing on partners who unlock new strategies and opportunities for us as a league,” said MLP Founder and Chairman, Steve Kuhn. “As we continue to innovate the live experience for partners, fans, and players, there is no better partner than Margaritaville. Their brand is certainly a lifestyle and we can’t wait to bring the Margaritaville experience to MLP events in 2023 and beyond.”

This week, MLP unveiled a dynamic league format for 2023 including 24 teams featuring high profile ownership groups, two seasons with major events across the U.S., a promotion and relegation system, and expanded prize money up to $5M. This made MLP the first major American professional sports league to implement a promotion and relegation system by introducing top-tier MLP Premier Level and upstart MLP Challenger Level with teams competing in two 3-event seasons to solidify their spot in the top Level.