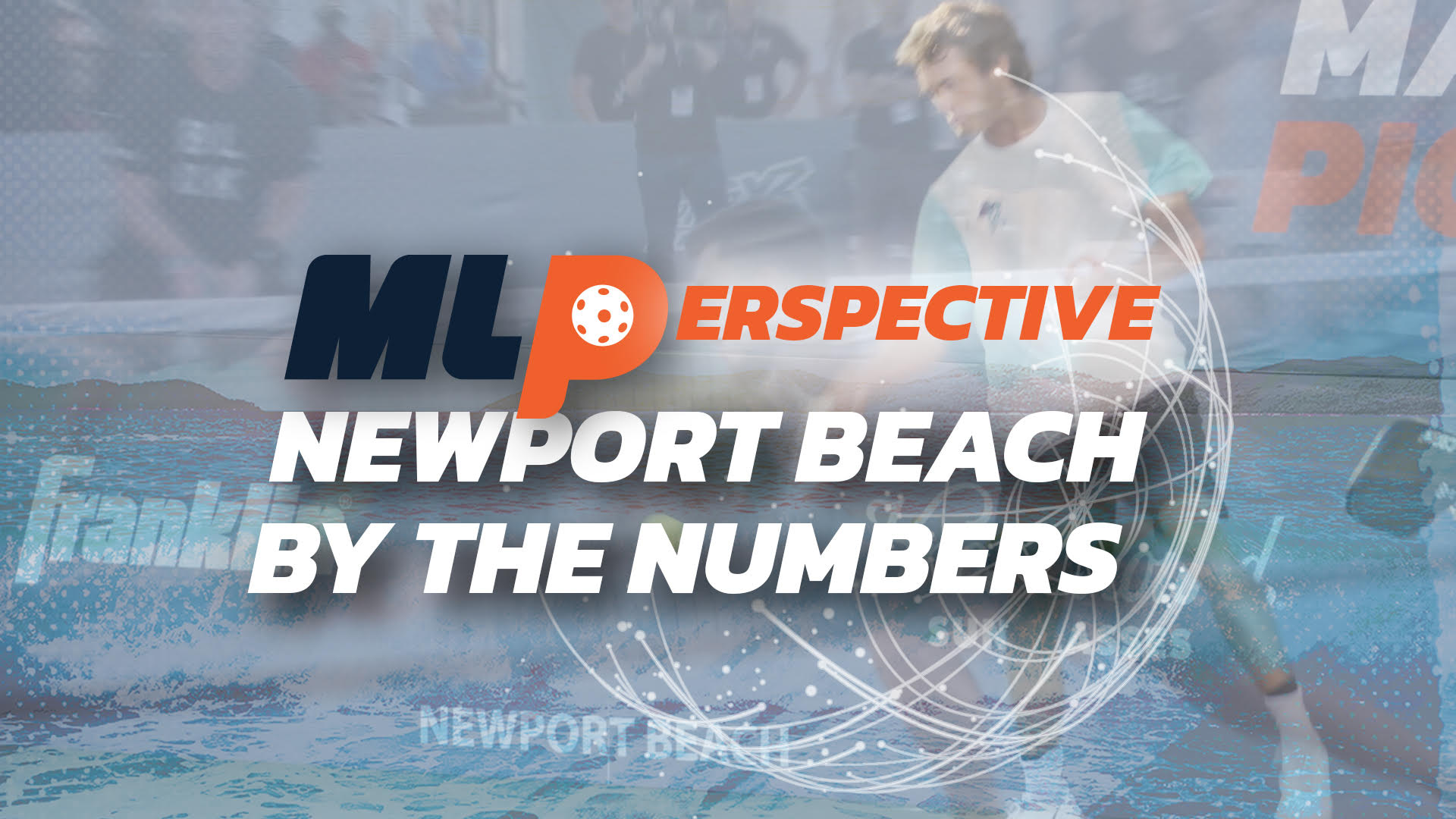 Individual player and team standings were updated on the MLP website so fans could follow the action in real time, and the results were definitely in tune with winning outcomes. Newport champions, the Ranchers, boasted the top 2 individual player ranking spots - Jackie Kawamoto and Anna Bright led the pack at 59.2% and 57.1% respectively for point differential percentage. Kawamoto and Bright were voted co-MVPs as well after their impressive performance.

Boxscore stats helped tell the story of how games unfolded on a more granular level, including Kills/Errors for each game for each player. In the charts below, you can see how these stats shaped each game. For example, during Day 1 of match play, you can see how Anna Bright came out and dominated the Women’s Doubles match with a whopping 10 kills to win game 1 for her team. In game 2, we saw an impressive performance by Erik Lange who’s K/E ratio was 2.7. Next up was Mixed Doubles 1 and this game was a nail-biter, thanks to a more even spread of kills and errors. Ranchers newcomer James Ignatowich took the victory home with an impressive 11 kills to close out the match in Mixed Doubles 2.

“Working with 002Stats gives MLP the ability to push the sport forward with stats and data for the fans and players to engage,” said MLP Commissioner Brooks Wiley.“ Data analytics enable players to analyze their own game with a fresh perspective as well as understand their opponents playing styles in new ways.

The ability to record and document results solidifies the foundation for MLP to capture history while creating it. MLP is demonstrating what’s possible as professional pickleball continues to grow, bringing in the same technologies as other major professional sports.