MLP's season one begins will full day of action 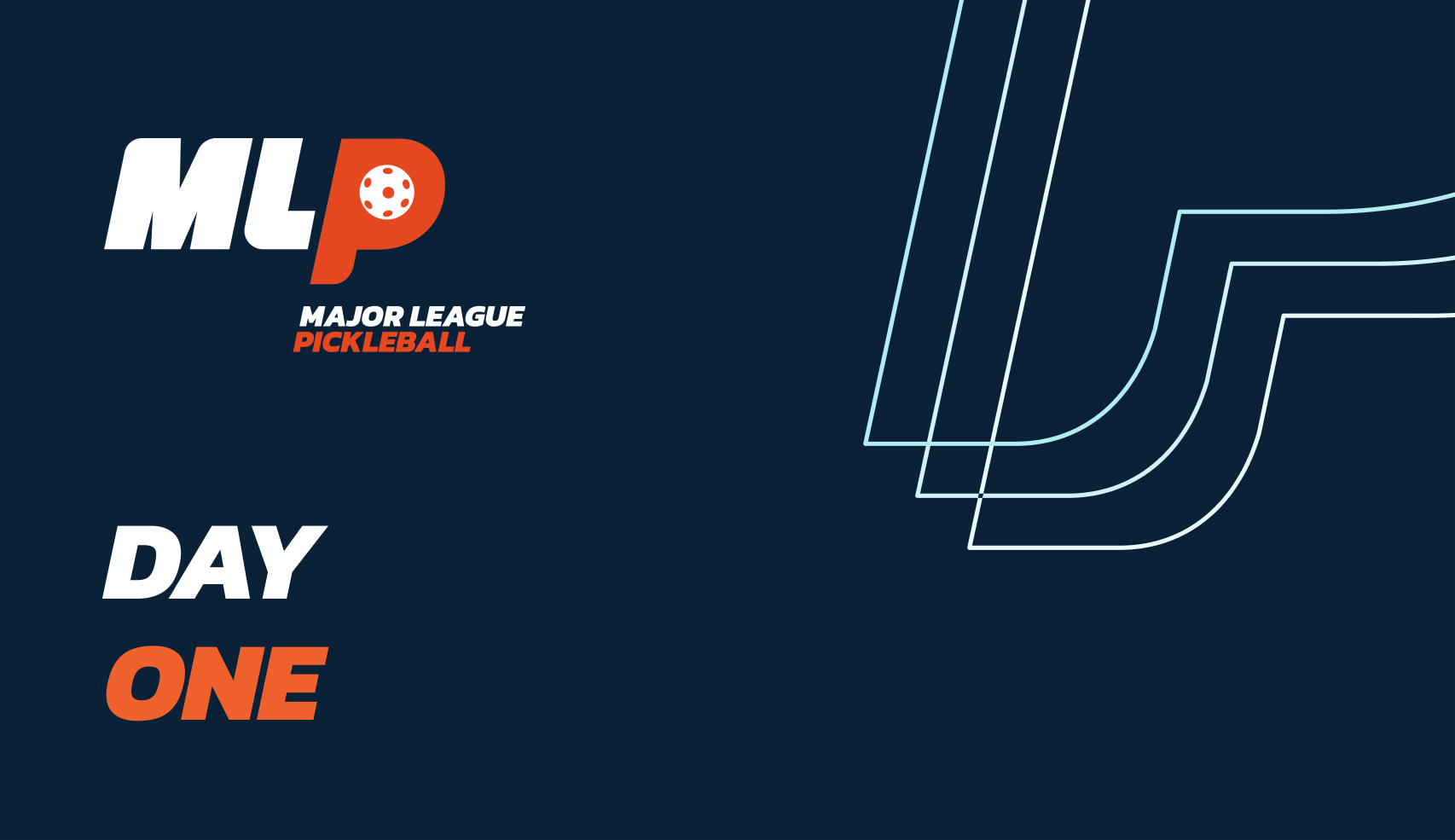 The Chimeras-Team Clean match also went to a fifth and decisive round, with the Chimeras emerging in that contest. The Discovery Warriors, meanwhile dispatched The Lions 4-0 in their Round One matchup.

All three of those winning teams would go on to win their second match of the day to put themselves in strong positions to advance to the final.

In the final Round One matchup, the Pickle Ranchers got a 3-1 victory over Team Rally, with the winners only dropping one of their mixed doubles matches en route to the win.

Round Two started with the Chimeras blanking the ATX Pickleballers in a decisive 4-0 team match, with the women’s doubles team of Anna Leigh Waters and Lee Whitwell excelling in one of the most dominant showings of the day. That result, combined with their performances earlier in the day, put them into second after the lights went out Friday.

The Discovery Warriors matched that effort, winning all four matches over the Pickle Ranchers to vault themselves into the top rung of the standings with two team match triumphs and a game differential of plus eight.

Team BLQK also got a second win on the first day, dropping its women’s doubles match against Team Clean but taking care of business with the men’s and mixed-doubles pairings to get a 3-1 lead. The day’s results landed them in third place with a plus three game differential.

The Lions, meanwhile, closed out the night by winning their men’s doubles and both mixed-doubles matchups to best Team Rally and get into the win column at last. Collin Johns and Jay Devilliers, in their doubles match, delivered a particularly impressive scoreline to drive the team toward victory.

Of course, no team is truly out of it in this early going, and Saturday’s action will shape the field more decisively, starting with the 8 a.m. contest between an ATX Pickleballers team looking to get into the win column and their challengers, Team BLQK, looking to build on a solid first day.