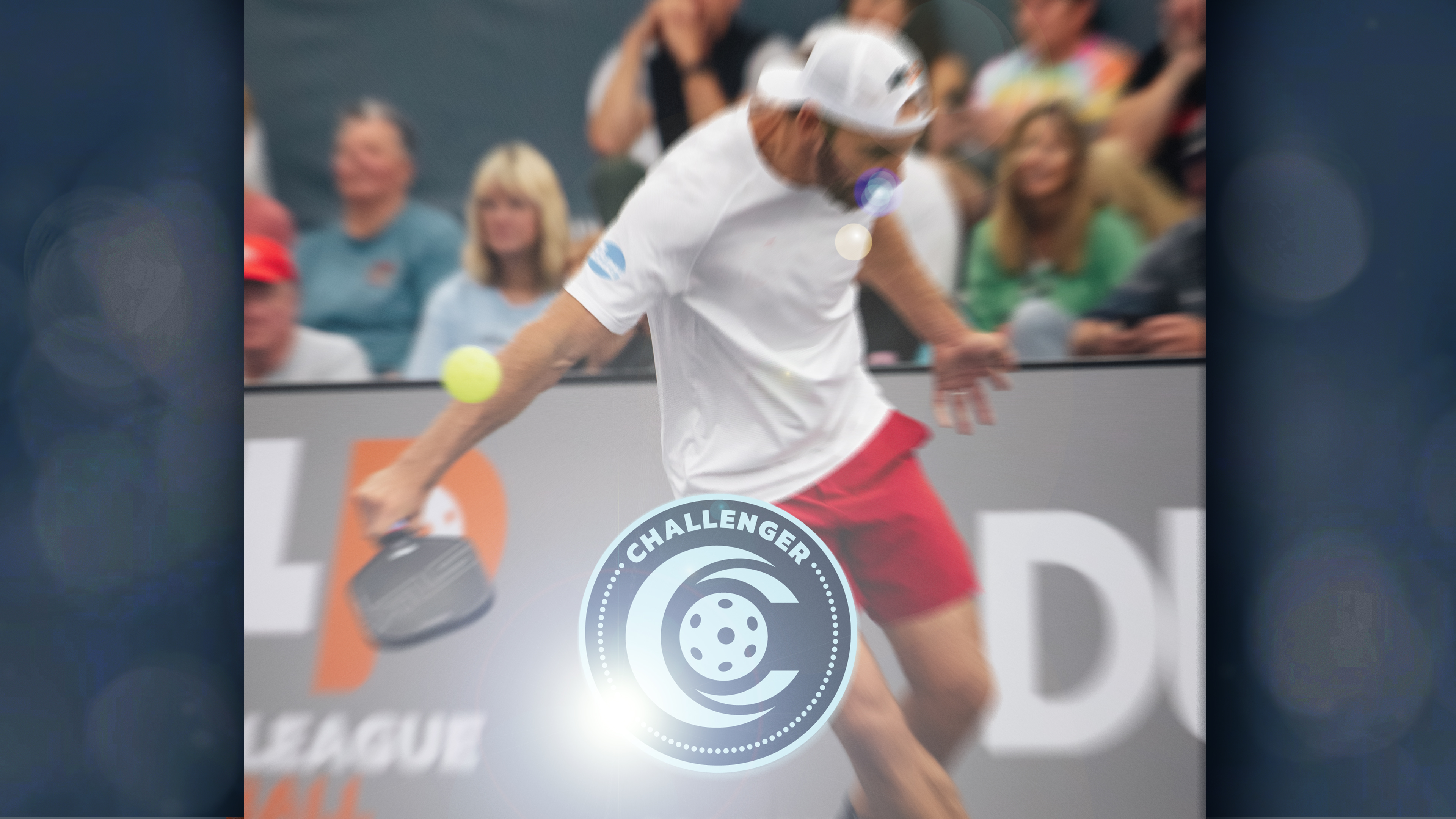 Teams will start the 2023 season in MLP Challenger Level and have revealed team names, locations, and rosters; With the first pick of the draft, the D.C.Pickleball Team selected 10-time ATP Tour titleist Sam Querrey, who begins his journey into pro pickleball

“The diversity in the backgrounds and expertise of our fantastic new owners is an incredible asset as we aggressively expand Major League Pickleball to reach more fans than ever,” said MLP by Margaritaville Interim CEO Brian Levine. “We always say pickleball brings people together, and this roster of leaders from across a wide variety of industries is a strong testament to that philosophy.”

The owners selected their teams on Monday in the MLP Challenger Level draft with full rosters, team names, and locations revealed today.

In 2023, these 12 teams will compete in the Challenger Level in the first half of the year and switch to the Premier Level in the second half - the previously-announced group of 12 teams will start in the Premier Level and switch to the Challenger Level on the same timeline. All 24 teams start on equal footing in 2023 and will be fighting for pole position for the 2024 season, which will bring a promotion and relegation system to major U.S. sports for the first time.

With the expansion to 24 teams, MLP is offering up to $5 million in prize money and payouts to its players in 2023.

With the first pick of the Challenger Level draft, the D.C. Pickleball Club, owned in part by Eva Longoria, Mesut Ӧzil, Kate Upton and Justin Verlander, selected Sam Querrey. Querrey, who recently retired from professional tennis after winning 10 ATP Tour titles and reaching a Wimbledon semifinal, will start his journey into pro pickleball with MLP.

The full Challenger Level team names, rosters and owners are as follows: