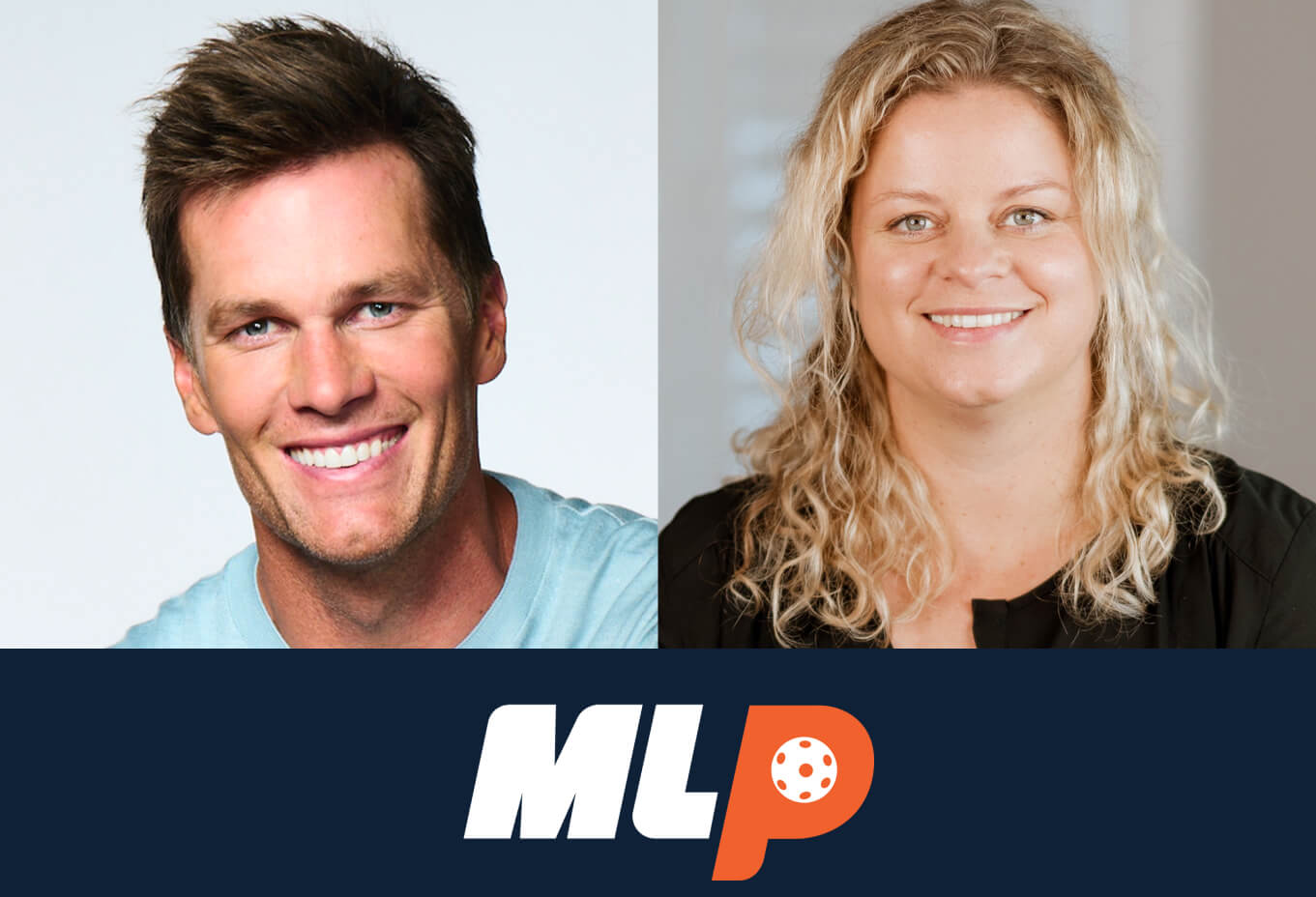 “Tom Brady, Kim Clijsters, and Knighthead Capital Management are champions in their fields and will now be champions for Major League Pickleball,” said MLP Founder Steve Kuhn. “What really shines through in working with these amazing individuals is their passion for the sport. We are thrilled to welcome them to our unrivaled roster of strategic partners, who are individually and collectively instrumental in helping us elevate professional pickleball, showcase the joy it brings to millions of people around the globe, and further our ’40 by 30’ campaign – our mission to reach 40 million pickleball players by 2030.”

The expansion team is a part of a three-pronged growth plan for 2023, which will see 12 teams grow to 16, three events double to six, and player prize money and payouts surpass $2M. MLP is the standard-bearer for pickleball in the United States, delivering the highest-quality and most exciting experience in the sport as well as the largest prize money payouts per event to its players.

“Of course, I’m excited at the investment opportunity,” said Clijsters, the six-time tennis Grand Slam Champion who regularly plays pickleball with Simpkins and Kerr. “But what excites me the most about becoming an MLP owner is that I get to help shape the future of pickleball, a sport I have come to love, with great people – who also happen to be some of my best friends. I’m thrilled to help showcase professional pickleball and make an impact on the sport through my experience gained in the top levels of professional tennis.”

With the investment from Clijsters, Simpkins, and Kerr, the new team will also be 50% female-owned, a testament to the league’s foundational mission of gender equality. MLP is one of, if not the only professional sports league where men and women compete on equal footing. Co-ed teams play two rounds of mixed doubles, in addition to men’s and women’s doubles, and could even have men and women face off against each other in singles in a Dreambreaker™, a unique tiebreaker only found in MLP.

The 2022 MLP season finale will see 48 players descend on Columbus, Ohio from October 14-16 to compete for the largest single-event prize purse ($319,000) in the history of pickleball, with the winning team taking home $100,000. Fans can attend the event live at Pickle & Chill in Columbus or catch all the action on YouTube globally, MSG Networks in NY, NJ, CT, and PA (group play, quarterfinals and semifinals – Friday-Sunday) and CBS Sports Network (finals – Sunday at 7:30pm ET).