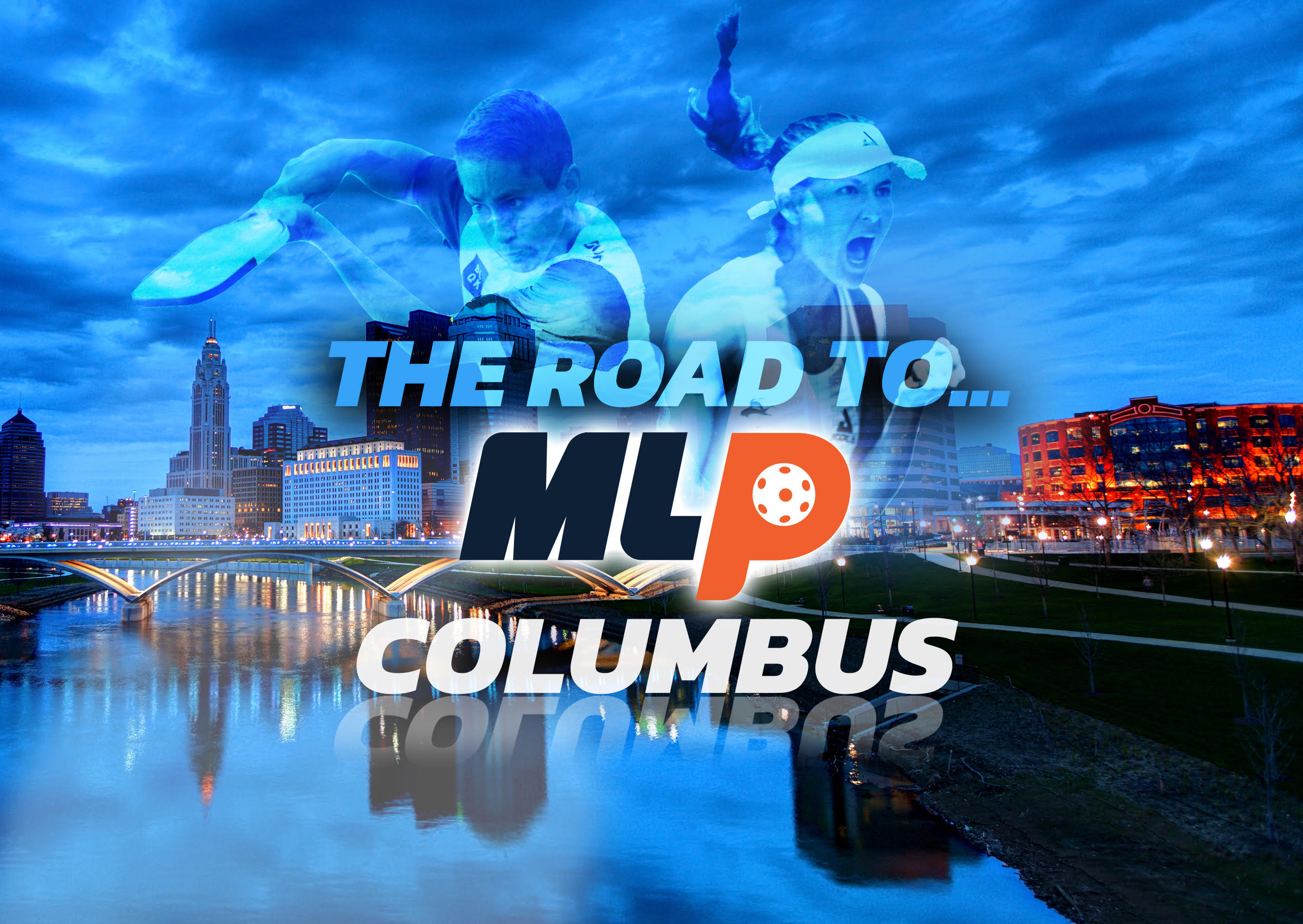 The stage is set for MLP Columbus 2022! We'll share all event updates leading up to our event below. First, in Episode 2 of our new podcast, Inside MLP, you’ll get fresh insights and analysis of who will face off during the group play round for our upcoming event in Ohio on October 14-16th.

Here are the Groups:

Hosts Tyson Apostol (Survivor) and Michelle McMahon interview MLP Commissioner Brooks Wiley and Commentator/Pro Player Kamryn Blackwood to discuss the talent pool for Columbus and how they think the trades, new matchups, and new MLP athletes will factor into results.

There was a lot of action in the draft for Columbus and Apostol tapped into a question we know a lot of fans were curious about, saying “Why would you trade that person, they’re known as one of the top players here?”

Blackwood answered, “Zane Navratil said it perfectly. When I was interviewing him back at Newport Beach, he said, ‘MLP is about chemistry and it's about energy. So if you can match those two together with the right people, I think you can win a lot of matches.’”

Apostol added, “You look at these super teams across a lot of sports and they don’t perform as well as you think they should just based on the fact that they can’t work together or don’t work together as well as someone else who maybe needs to take a step back in the leadership role or the superstar role, etc. I love that dynamic within Major League Pickleball where it’s more than just the skill level, it’s being able to work within that foursome.”

Listen to our podcast now to hear the full conversation and predictions from our hosts and guests on who they think are the top teams in each pool.