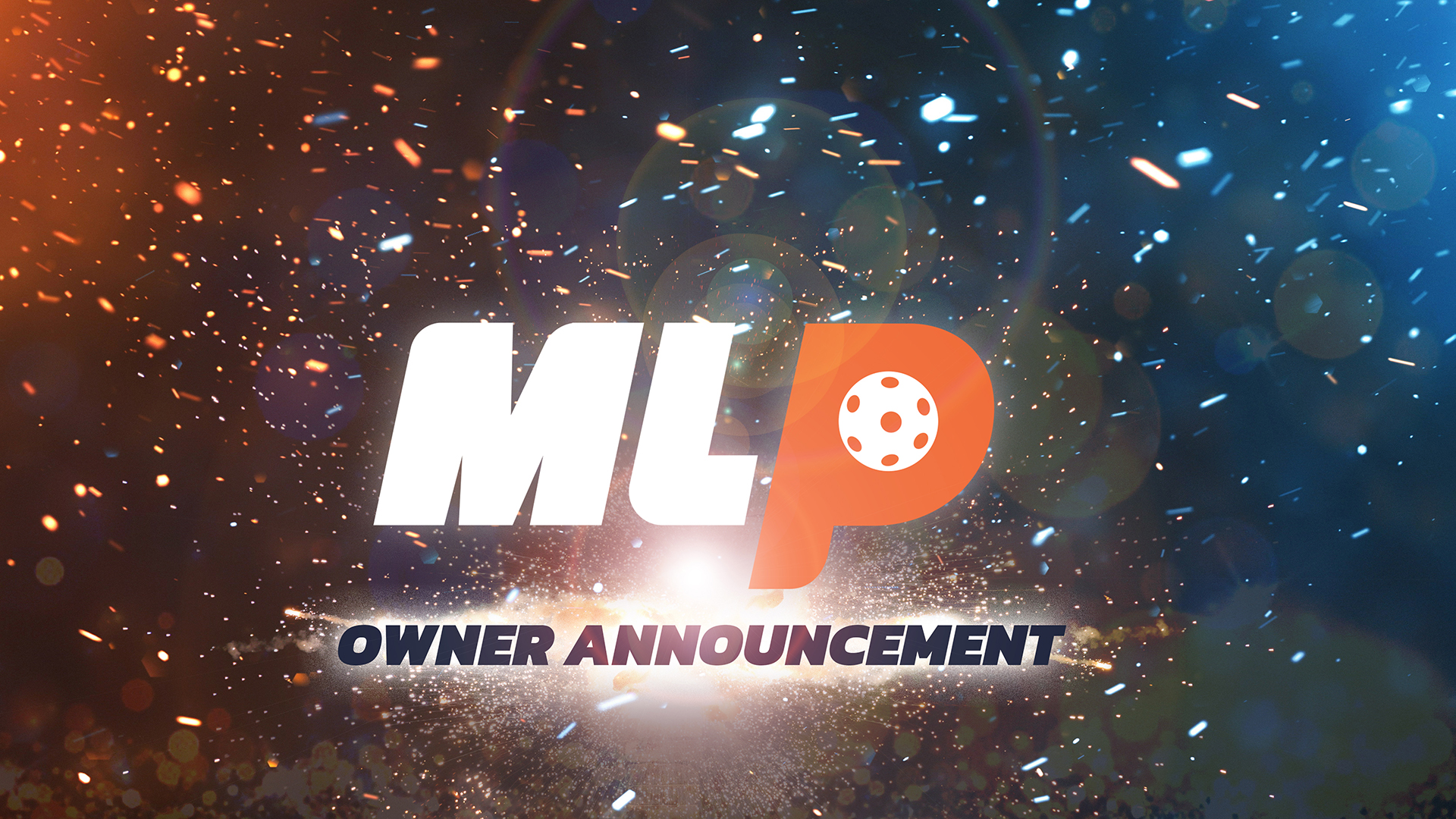 MLP is the standard-bearer for pickleball in the United States, delivering the highest-quality and most exciting experience in the sport. Expanding from 12 to 16 teams, MLP will continue to offer the highest prize money payouts per event to its players. In 2023, players will compete in six tournaments across six U.S. cities for more than $2M.

The new ownership group announced today brings unparalleled experience and impact across sports, media, entertainment, and branding. With this group, MLP aims to expand the community beyond its current participants into more diverse communities globally.

“Having SC Holdings, LRMR Ventures, and their incredible group as owners and investors in Major League Pickleball is not just great for MLP, it’s a watershed moment for pickleball in general,” said MLP Founder Steve Kuhn. “Pickleball is the fastest-growing sport in the country, building communities in cities and towns all over the world. This investment and the platform that this group provides will significantly help us with our goal to reach 40 million pickleball players by 2030.”

The 2022 season finale will see 48 players descend on Columbus, Ohio from October 14-16 to compete for the largest single-event prize purse ($319,000) in the history of pickleball, with the winning team taking home $100,000. Students from the LeBron James Family Foundation’s I PROMISE Program in Akron will also be able to learn and experience the sport at the tournament.

“Pickleball is one of the most exciting growth opportunities in sports because of its committed and engaged community across the U.S.,” said Jason Stein, Managing Partner of SC Holdings. “People are obsessed with the game, as both participants and fans, and we’re excited to use our collective experience and expertise across sports, media, and entertainment to reach new participants and expand the community. We’re thrilled to become partners of Major League Pickleball – which as a league and sport is just getting started.”