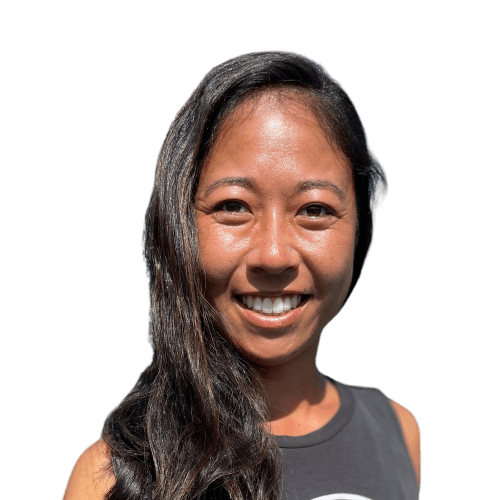 Coming from college tennis and having been around the pickleball scene for 1.5 years, a calm and chill-demeanored Bobbi has shown she is here to compete and win some matches for her team! Although awarded the shortest person trophy, You might want to think twice about lobbing her as she will be ready to counter with some crazy overheads. Along with her pretty good vertical, she also has a low center of gravity, which she uses to be deceptively sneaky with her off speed speed-ups and amazing dinking abilities.