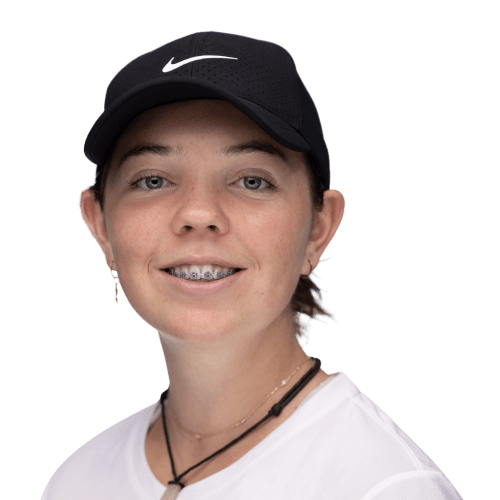 Jorja is 15 years old and a freshman in an online program. She moved from Kansas to Florida where she now resides. It was in Florida where the Johnsons found their love for pickleball after a neighbor introduced the sport to them. They played recreationally until around 2 years later when a friend convinced Jorja's mom Julie Johnson to travel to tournaments. Jorja and her brother JW began joining her; now all three compete professionally. In the last 6 months Jorja has collected 19 pro medals in mixed, women's doubles and singles. Of those medals there are 3 gold, 8 silver, and 8 bronze. She intends to continue playing the game she's grown to love with her family and friends she has made are along the way! 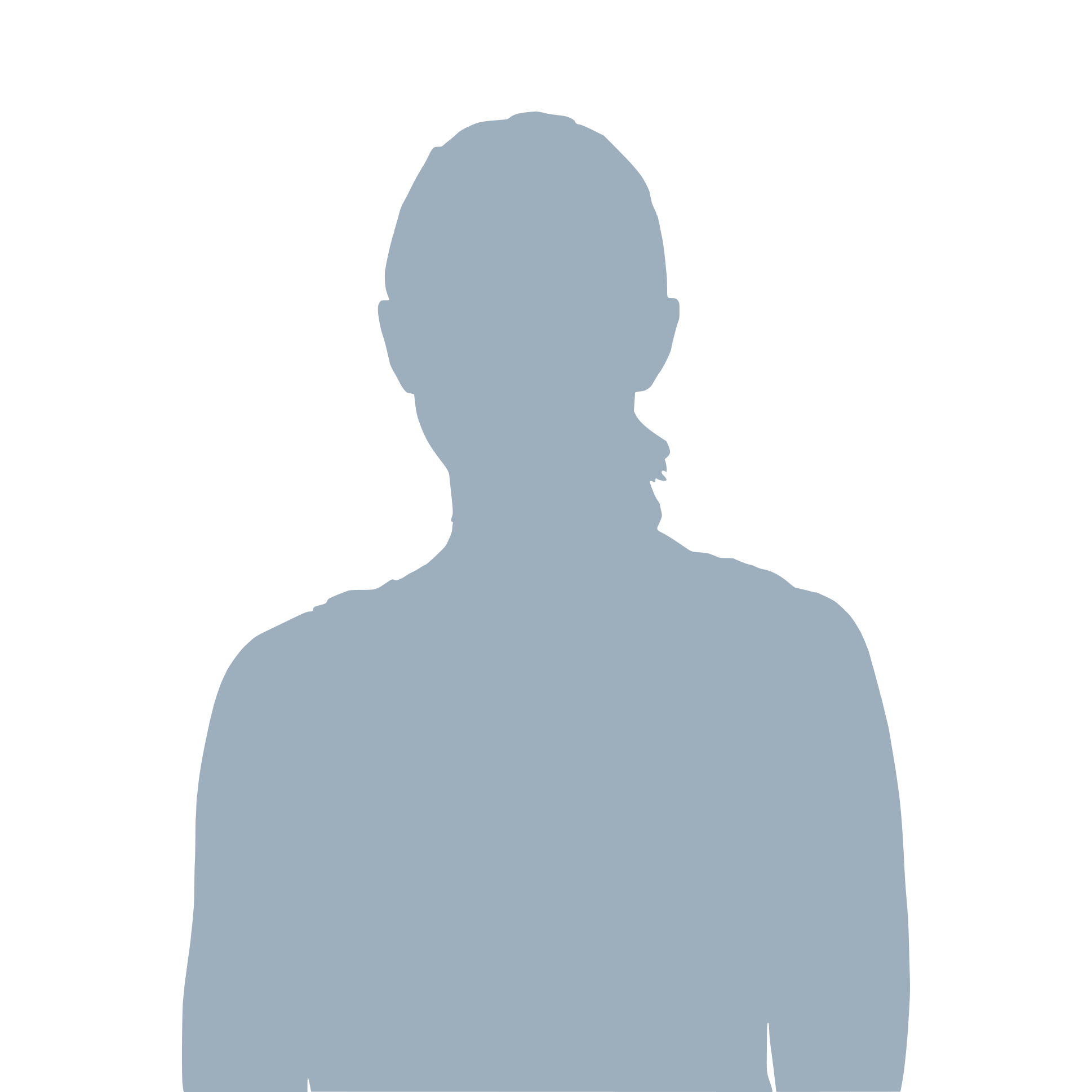 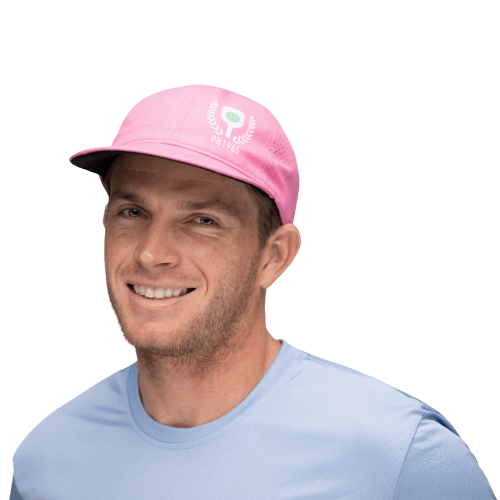 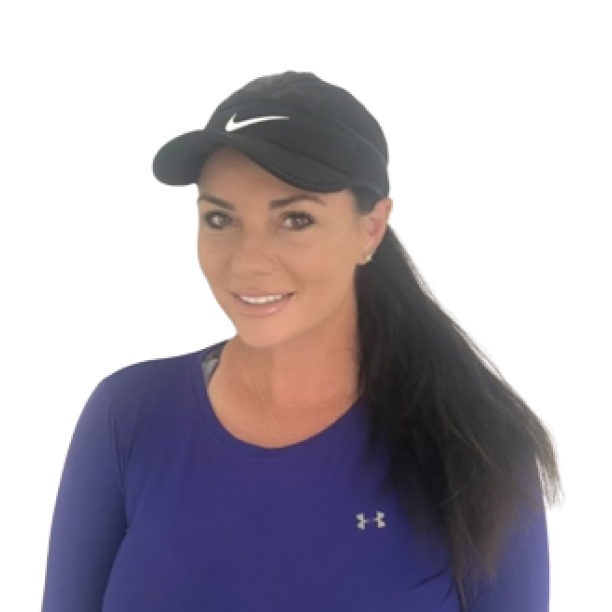 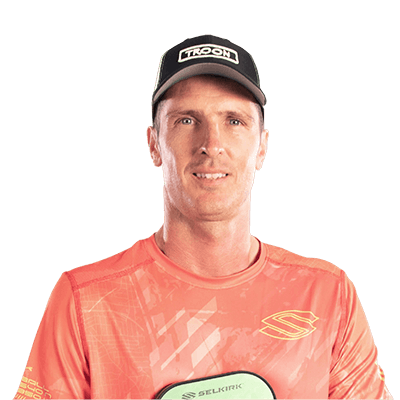