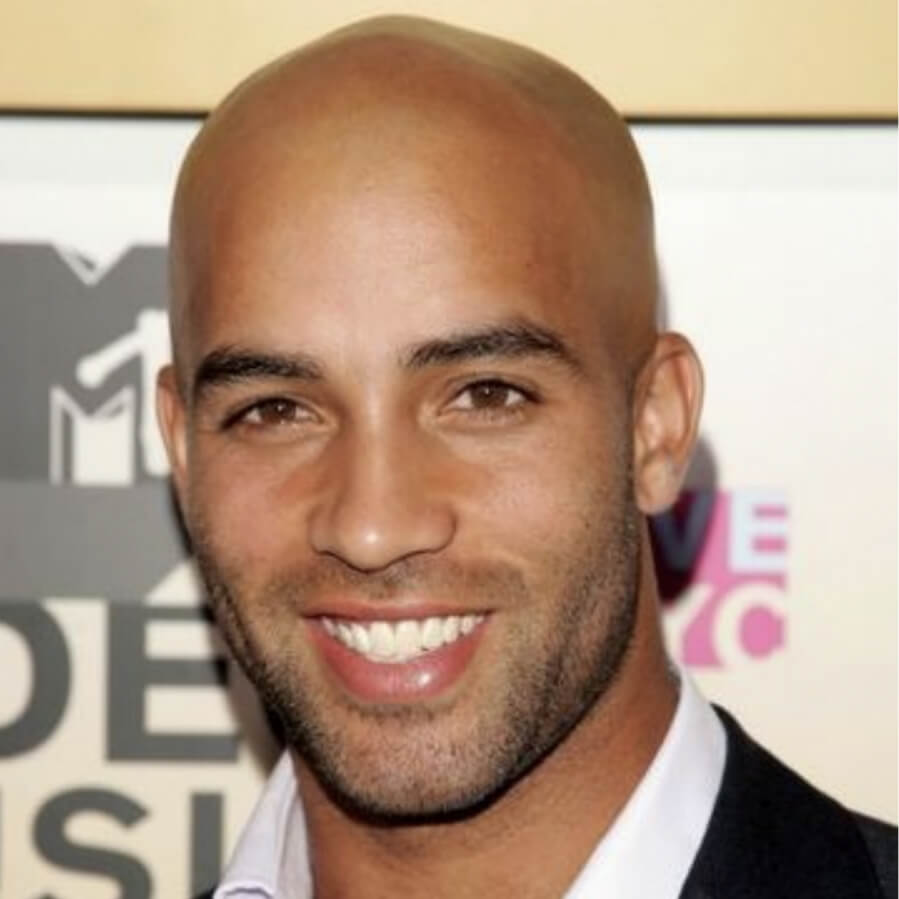 James Blake, ranked as high as World No. 4 during his professional tennis career, is a tennis commentator for ESPN, Tennis Channel, NBC and CNN and serves as the tournament director for the ATP + WTA Miami Open. Since his playing days, he has been involved in philanthropy, including founding the Thomas Blake Sr. Memorial Cancer Research Fund at Memorial Sloan-Kettering Cancer Center in memory of his father. His memoir, Breaking Back, was a New York Times Best Seller.

Introduction to MLP
James Blake first met Milwaukee Bucks owner Marc Lasry across a poker table in New York nearly 15 years ago. The two hit it off, thanks in part to Blake once signing an autograph for Lasry’s daughter, and years later the friends were together when Blake was offered the opportunity to invest in Major League Pickleball, a new startup league for the rapidly growing sport.
“I happened to be at his house, and as I was thinking about it,  I said, ‘Hey, Marc, would you like to be involved as well?’ He said sure, sounds great,” recalled Blake. “I couldn’t ask for a better business partner.” The two now own The Lions, one of 12 MLP teams heading into the 2022 season.